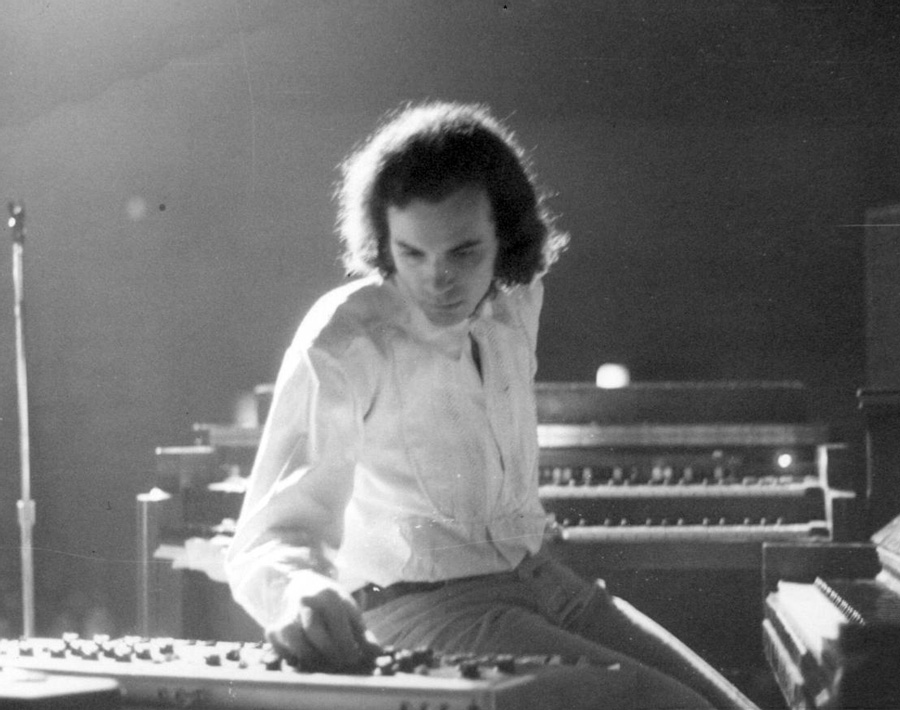 Jimmy Calire has had an extraordinary and versatile career.In the late 60’s he was a member and principal writer of the legendary“Raven” a Buffalo, New York based band that went on to become a favorite of musicians all around the country.

Playing keyboards and saxophone , he toured world wide for several years with the group“ America”. Jimmy , his wife Donna and three young sons moved to Ojai, California in the late 70’s.

He studied composition and arranging with his mentor, Leroy Holmes, who was renowned as an arranger for Harry James, DellaReese, and as a founder of Everest Records.

Jimmy has recently worked as musical director for the Ojai Art Center, and has received rave reviews for his work in several productions including “Show Boat”, South Paciﬁc,“My Fair Lady” “Guys & Dolls“ , “ Man of La Mancha”,“Big River”, and an original“Beggars, The Musical “played to packed houses. Most recently a musical version of “ A Christmas Carol “featured his original songs.

He has served as band leader and arranger for the Bowlful of Blues All Star house band , backing many of the headliners who appear there1n 1999 Jimmy was inducted into the Buffalo Music Hall of Fame In 2003 Jimmy was named a “Living Treasure”by Ojai Rotary Club In 2007 Jimmy received the ﬁrst Mavric Lifetime Achievement Award .In 2014 Jimmy received The Lifetime Achievement in the Arts from the City of OjaiA musician’s musician, Jimmy is at home playing or writing in all styles from tough roadhouse shufﬂing and Boogie Woogie to string quartets and straight ahead jazz. He is equally at home in piano trios Hammond B3 groups, guitar based blues bands, Orchestra, Big Bands or solo.

His unique voice is evident in any setting.

Why Work With Me 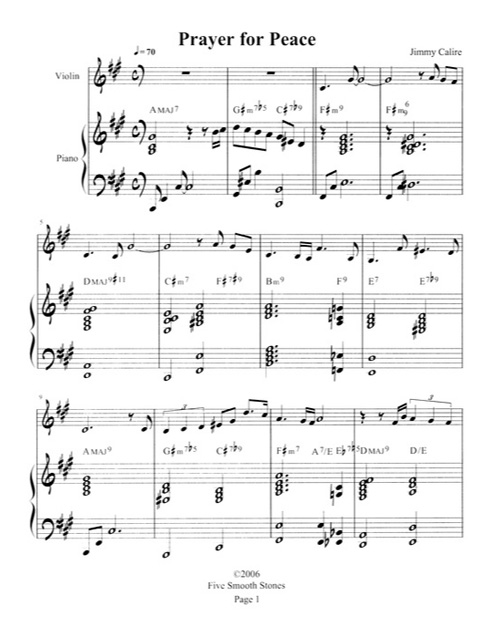 Jimmy writes in all forms from songs to chamber music, choral , and orchestral pieces . He is said to be “Bilingual” writing for pop and jazz idiom as well as classical. 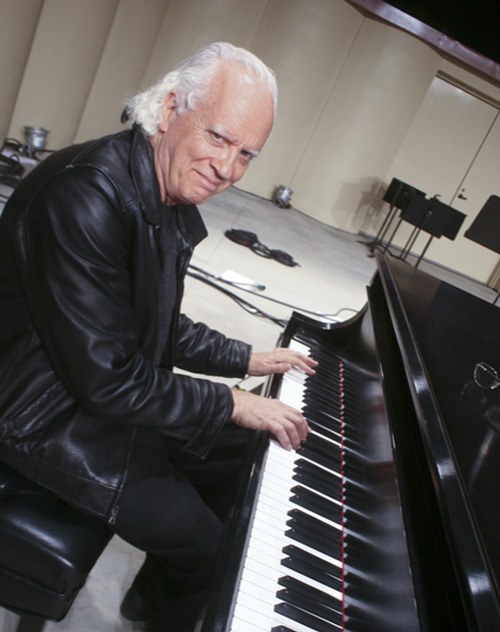 First and foremost , Jimmy is a pianist
at home in all styles. Add the Hammond B3 and any thing else with keys on it 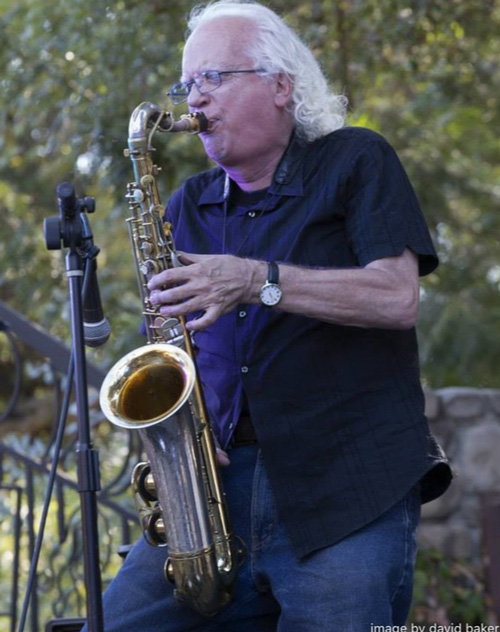 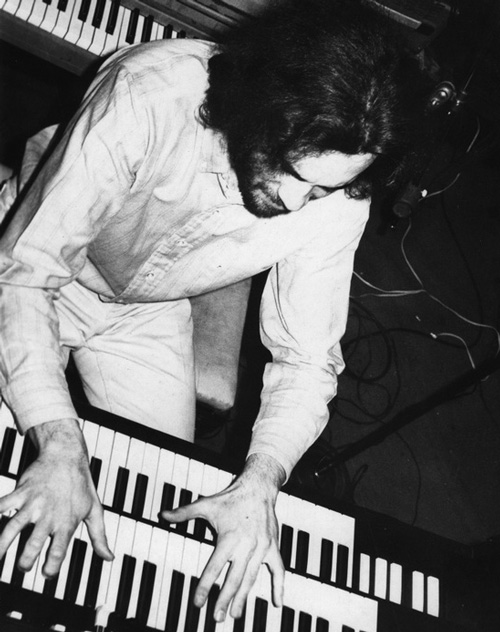 Hammond B3 …..
Need a song?   all styles.
Contact me with your ideas

TELL ME MORE ABOUT YOUR PROJECT